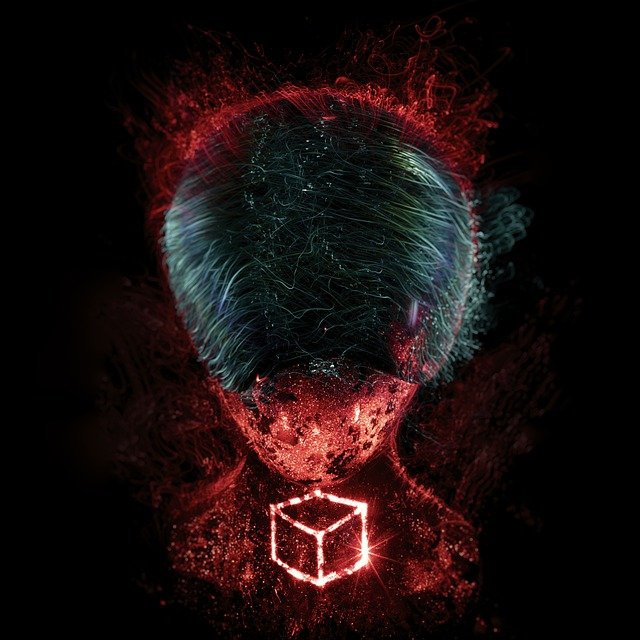 Bright Memory: Infinite review
A short frolic through a stunning apocalypse, with combat that compellingly blends katana strikes and gunfire. Just don’t think about the story.

If Bright Memory: Infinite has one thing, it’s bombast. It’s a game where at one point you jump and electro-grapple onto an in-flight plane as it careens into a black hole, but it’s also a game where you can easily miss the poorly telegraphed jump three times in a row and wind up having to slog through the same brief firefight again and again.

This is a short, linear shooter about riddling high-tech corporate goons and ancient mythical chinese warriors with bullets and blade wounds – a shooter that’s left me both razzled and dazzled, but not without reservation.

Bright Memory is a mixed bag, but let’s start by tucking into all the gold clanking amidst the copper. For starters, there’s a base level of enjoyment that games can’t really dip below if they let me deflect projectiles with a sword. This isn’t one of the finest examples of that (by which I mean it isn’t Samurai Gunn), but it is possibly the prettiest. You can block for a generously long time, spraying golden reflections across your screen as you charge in for a katana kill, or just turtle up for the few moments it takes for your health to regenerate. Precise timings are only vital when your foes get up close and personal, or against electro-staffs, riot shields and giant axes that need to be blocked before their wielders are vulnerable to normal attacks.

There’s a rhythm to it, as you’d hope. Sword clashes segue into shotgun blasts, dashes chain into sprints, sprints chain into charged up rocket blasts. Some of these moves are unlockable and upgradable, with new toys arriving at a blistering pace. Within 20 minutes you’ll have a sword that can decapitate a corpo-chump from ten paces, and within 40 you’ll be leaping into the air for colossal ground pounds. Those same upgrade points can be spent enhancing the alternate fire mode for each of your four guns, too, though those tend to be more straightforward damage and AOE buffs.

The combat’s drawn comparisons to Devil May Cry, and for good reason – there’s a playground feel to it, where, at least on the standard “violent” difficulty level, fights are less about struggling to survive and more about striving to look stylish. Sure, hammering your blade slash button might be the safest and most effective way to cut down a field of soldiers, but why do that when you can use your wrist-mounted tractor beam to drag one helplessly in front of you before releasing an EMP blast that disintegrates everything in front of you in a small blue apocalypse? I wish (impressively, mostly solo) developer Zeng Xiancheng had leaned a little harder in that direction, in fact, with a style combo metre that provided a reward for variety beyond my inner voice going ‘woo yeah that was cool’.

A style metre would also have the huge advantage of puncturing some of Bright Memory’…….

By TechnoPosted on November 11, 2021RSS Feeds