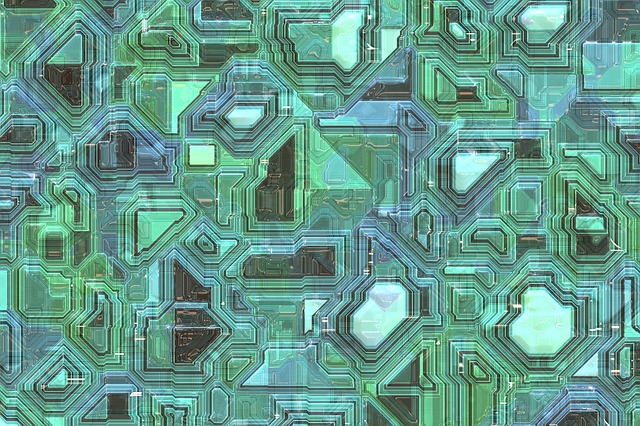 Including 4 brand new techno gems, as well as three live mashups and a bootleg cut as a bonus, Coke Beats’ new EP ‘Techno Is A State of Mind’ definitely won’t disappoint. The project documents the journey of the veteran DJ during his underground rave tour in the summer of 2021, and comes alongside a mini-documentary via VEVO, Apple TV and Tidal. Out of the EP’s 4 main tracks, introspective cuts “Quiet Your Mind” and “Boötes Void” (which is named after the giant hole in the universe, also called “The Great Nothing”) perfectly juxtapose “Techno Jam #1” and “Techno Jam #2,” that offer immense dancefloor hysteria with their minimal melodies and distorted kick drums.

Coke Beats has been active in the scene as a DJ and producer for more than two decades now, having toured in three continents on top of being featured on DJ Mag (South America) and the New York Post. His list of collaborators is long and includes the likes of Cash Money Records and Famous Dex, while his music has been featured in more than 5000 TV and radio ads, as well as fashion runways by D&G, Ralph Lauren, Louis Vuitton, and GAP.