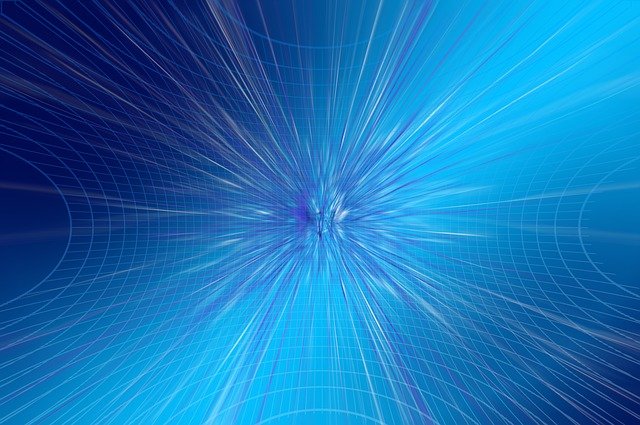 “The Neapolitan techno sound had its own character,” says Gaetano Parisio, the owner and founder of Conform Records, which he set up in 1997 as an outlet for his own club-focused experiments, as well as those of friends from his then-base of Naples and further afield. “We were looking for a new sound, and it came about from a synergy between different artists who had the same vision and started working together.”

Parisio, who has produced music and toured as a DJ both under his given name and as Gaetek, is also talking about fellow Naples producers such as Marco Carola, Davide Squillace, Rino Cerrone, and Markantonio; figures who’ve all followed divergent paths in the electronic music scene in the years since they first became friends and started sharing the decks at parties in Naples and beyond.

“The main goal for us all was to produce a sound that was recognizable only as ours,” Parisio explains. “We had this funky style that was maybe more obviously groovy than anything that was coming from Berlin and Detroit at that particular time. To me especially, Jeff Mills’s Purpose Maker label releases were really inspiring at that time, and we were all taking inspiration from the past and other artists, but working in our own way without trying to obviously imitate other people.”

From its launch in 1997 through to its initial winding down in 2005, Conform was a label synonymous with a stripped-back, loop-driven style of gritty techno. In addition to putting out records by some of the Naples scene’s best talent, Parisio released music from international names like Adam Beyer, Ben Sims, and The Advent—all figures whose influence on the European techno scene endures today.

“I never released music by somebody that randomly sent me demos,” he says. “And that’s not because I’m against someone doing that. I just had a really strong vision for what I wanted to do with Conform and I wanted to make connections with the artists. At that time, the music scene was not actually that big at all. Everybody knew each other from gigs, and people would get closer to the artists that they felt they had something in common with.”

Above all, Conform was founded as an outlet for Parisio to share his own music. “I had such a strong vision for what I wanted to play in my sets that it felt easier to make the music I wanted to play and hear myself than to look for other records,” he says. “Naples at that time felt quite far away geographically and musically from the rest of the world, and my reference for music at that time was not what was going on in Italy, where there was this big progressive house scene in Florence and Tuscany, but what was happening in Berlin and Detroit. The only way to communicate the music that I had in mind at that time was to start the label.”

A key moment in the label’s development came from a trip he took to London with close friend Carola. “I went with a tape that had 12 tracks I had made on it,” he recalls. “The recordings came out really badly, but I flew to London with Marco, we went to the offices of Prime Distribution, and we were so excited to be there. I just left this tape there …….