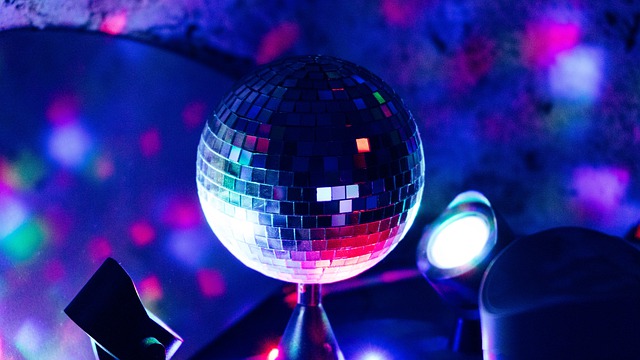 KCRW’s Global Beat is a new series highlighting emerging artists from around the world. We’re kicking the series off with our friends in Australia by partnering with The Australian Music Alliance and the Australian Music Radio Airplay Project (Amrap), a uniquely Australian organization designed to support Australian music on public radio.

KCRW DJ Raul Campos hosts along with Amrap Manager Andrew Khedoori for weekly Aussie artist spotlights. This week is all about Melbourne, considered to be “easily the live music capital of Australia,” and home to robust community radio offering wide ranging support for local bands. Catch up on all the artists from the series (plus bonus tracks!) with our Global Beat: Australia playlist.

A duo out of Melbourne featuring the production work of SKOMES, and Californian rapper MC Cazeaux O.S.L.O. Photo by Luke Byrne.

This duo features the production work of Skomes from out of Melbourne, and a rapper who was originally from California. His name’s MC Cazeaux O.S.L.O. And SO.Crates — they stake a really great claim in reviving Golden Era Hip Hop, plundering that jazzy mindset of the likes of A Tribe Called Quest and De La Soul. So we’re talking positivity, light, and heart at the center of these guys’ sound. It just shines through on this new cut from them. Listen to this gloriously lazy feeling, sunshine-y beat. This is what I want to catch some rays to.

Mindy Meng Wang is a Melbourne-based Chinese-Australian specializing in the instrument guzheng — a type of harp. “Activation” finds her teaming up with Chinese techno producer Ma Haiping. Photo by Panzi Photo Studio.

Mindy Meng Wang is a Chinese Australian who specializes in playing the Chinese horizontal harp. It’s a 21-stringed instrument called the guzheng which, in her hands, has a beautiful spacious sound. I think this allows her to explore many different realms outside the classical realm that this instrument is known for in China. Plenty of great names have taken her on board to work with her and allow her to do just that, including none other than Gorillaz. So her interest is to take the guzheng, and recontextualize traditional Chinese music for the modern world.

One thing I really like about Mindy’s approach is that she’s not necessarily looking for contrast, but she’s more keen to find common ground through sound. As singular as she is, collaboration is definitely her thing. Her new album, “Phoenix Rising” is a whole set of collaborations, each track featuring the talents of an artist from a wide range of the sonic spectrum from jazz to electronica. So if you listen to the entire album, you’ll find there are just no barriers to what’s possible.

For Mindy Meng Wang it’s all just an ocean of sound, no opposites whatsoever. This track “Activation,” starts off with some beautiful ambience before heading into a crunchy techno realm, courtesy of Ma Haiping — a Chinese techno producer who’s been making beats for about 20 years in China. He’s a big part of Chinese club sounds. And I love the connection that these two have on this track, bringing different worlds together.

Born in Zimbabwe but now resident in Melbourne, Brotha Asanti was set to self-release his music …….