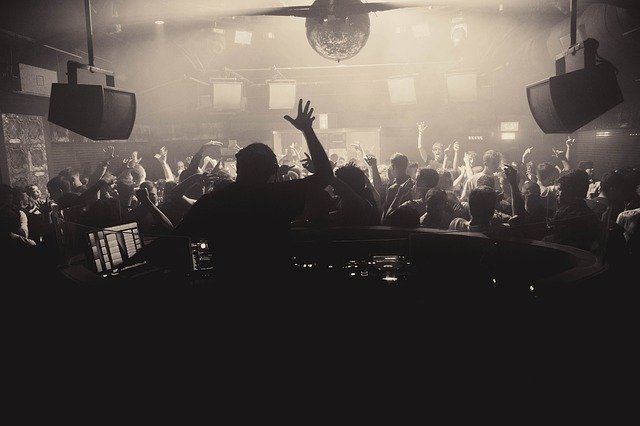 Who: Lithuanian techno DJ Samanta (Samanta Savickyte), who released her debut EP, Abandon, with Philip Bader’s Out Of Mind Records in 2017.

What to expect: A dynamic, industrial techno one-hour DJ set, streamed from the top of the now-defunct Ignalina Nuclear Power Plant. The structure was built as the sister of the Chernobyl power plant in Ukraine, and even featured in HBO’s cult TV series (also called Chernobyl) on the nuclear disaster. In fact, the two nuclear plants were so similar that the EU requested Ignalina’s closure in 2009, in a bid to head off safety concerns.

What they say: “The episode on Ignalina Nuclear Power Plant has a symbolic meaning for our creative team and, hopefully, creates an inspiring example for other audiovisual and electronic music artists,” says Edmundas Pučkorius, the showrunner of Antidote, the Lithuanian collective organising the set. “Instead of using these beautiful locations only as a backdrop for DJs, we really push for the synergy between the music and the location. In our videos, we seek to tell a unique story each time, embracing the overall historic and cultural context, while using various techniques of visual storytelling.”

Why you should listen: The one-hour set surprises from the get-go, with a slow, somber drone bursting into zestful techno, elevated with alternating violin-like interventions and energetic dance beats.

By TechnoPosted on November 4, 2021RSS Feeds