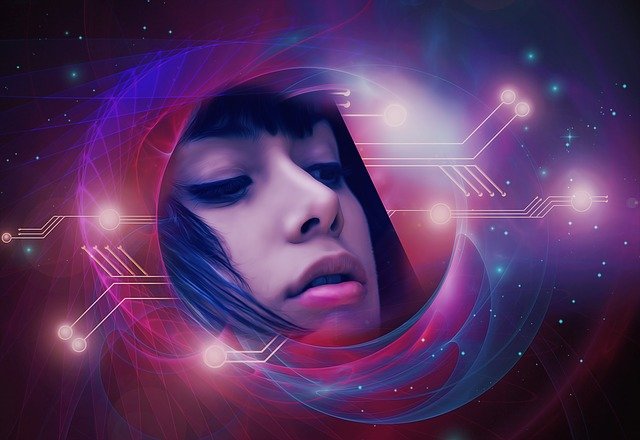 Nirvana’s greatest hits have been primed for the dancefloor.

Nirvana Reimagined As House And Techno marks 27 years since frontman Kurt Cobain’s death, celebrating his legacy and the band’s lasting impact. Headed up by producers Jonathan Hay and Cain McKnight, the 27-track collection includes “Come As You Are (Techno Mix),” “Something in the Way (House Mix)” and many more.

In true Nirvana fashion, the music stands for much more, upholding “Kurt Cobain’s unapologetic narrative of LGBTQIA+ visibility, advancement and advocating for victims of rape and sexual abuse.” Proceeds from the recordings go to GLAAD and MusiCares.

GRAMMY writer Morgan Enos sums up the release: “Now, we have this unconventional, electronic tribute, presenting Cobain in a context that few would think of, but which makes perfect sense in retrospect.”

Nirvana Reimagined As House And Techno