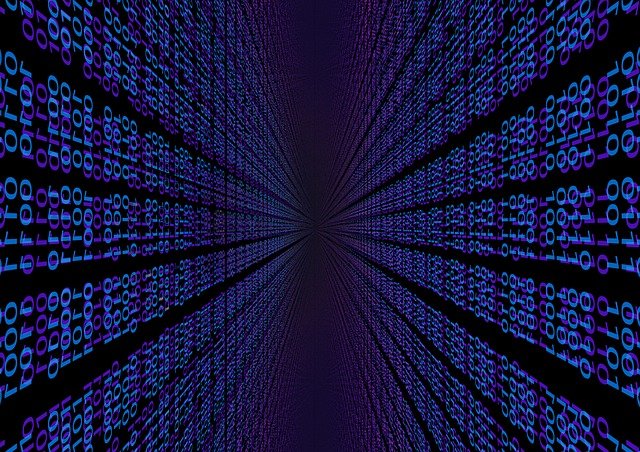 Scots DJ Frazi.er recently sold out the OVO Hydro and his success has led to techno music being celebrated for the first time in the Scottish Parliament.

Last month, within 24 hours of announcing a headline show in one of Scotland’s largest indoor venues the OVO Hydro the Lanarkshire DJ confirmed that the event had totally sold out.

Frazi.er, otherwise known as Fraser Stuart, has now sold out 14 shows in a row in Scotland, and is gaining international recognition with an intense touring schedule and seminal releases on world-renowned record labels.

At just 26-years-old, he is fast becoming one of the UK’s most sought-after artists in his genre.

Scottish Greens MSP for Central Scotland, Gillian Mackay, recognised Fraser’s outstanding achievement and raised a motion in the Scottish Parliament congratulating him on his success and wishing him all the best for the future.

She said: “It’s fantastic to hear of local artists thriving, not just here in Scotland, but on the world stage.

If, like us, you love a good dose of celebrity gossip then we’ve got you covered.

From Lorraine Kelly and Janey Godley to Gordon Ramsay and Sir Rod Stewart, our weekly Showbiz newsletter is packed with the latest news on your favourite stars from Scotland and beyond.

Signing up couldn’t be easier! Simply enter your email address in the box further up the page or click here to view our wide range of newsletters.

“The Scottish Greens believe that the cultural sector and creative industries can be the backbone of a wellbeing economy, as we recover from the pandemic, and artists like Frazi.er should be at the centre of that.

“I wish Frazi.er all the best for the Hydro show in December and for the future.”

Frazi.er is no stranger to big projects, and has shared decks with the likes of Dax J, Amelie Lens, Floorplan, Speedy J, SHDW & Obscure Shape to name a few.

Get the latest celebrity gossip and telly news sent straight to your inbox. Sign up to our weekly Showbiz newsletterhere.

By TechnoPosted on November 2, 2021RSS Feeds