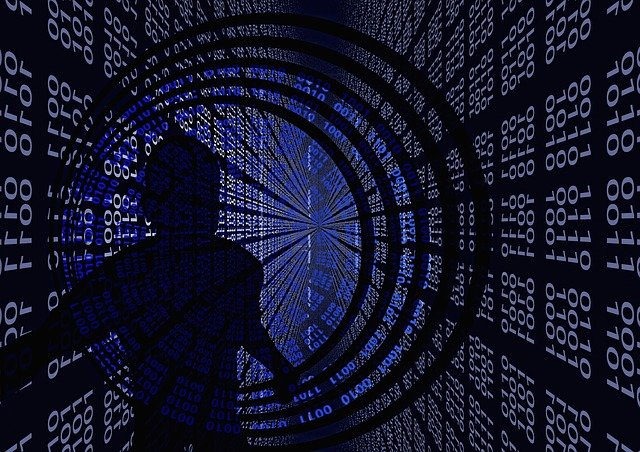 B-Side is our latest news section breaking the stories you won’t read about anywhere else. Hard hitting news off the back of a truck that we published without fact checking.

Leigh Mason, 26, has had a shocking awakening that he, along with all his group of friends, isn’t quite the techno fans they believed themselves to be. After attending a techno club, he admitted he just wasn’t feeling it, and along with his crew they all made the joint decision to call it a night early.

SR caught up with Leigh for his take on the situation moments after his egress of the club.

“Don’t get me wrong, me and my boys are huge techno fans.” exclaimed Mason. “We always blast Fisher – Losing it, at the pre-drinks to pump us up for a big night out. But this just ain’t the kind of techno that we vibe on. It’s kinda boring tbh. I just need a bit more of a cheeky bassline, y’know? I mean, how am I supposed to flick one hand in the air and use the other fingerblast a bird on the d-floor to this? Where’s the drop? Why so repetitive? On top of that, the vibe in that club was not popping off at all. We tried to crank it up with our “OI! OI!” chant, which usually works a treat on all the boat parties, but we just got met with some weird stares. Bunch of nerds, that mob!”

When explained to him the favoured style he described was more akin to tech-house than techno, Mason nervously laughed with a half scoff

“Haha no way? I thought that’s what everyone makes fun of. Every event we attend in Sydney always says techno on the flyer, So we assumed that was our style. Yeah so be it, then. Call it what you want, I just know what I like, and it’s a more upbeat accessible kind of techno that you find topping the charts on Beatport. What I heard just then you won’t find anywhere near the beatport top 10, and I can see why.”

When asked what he intended to do for the remainder of the evening now that his plans had been dashed, Leigh shrugged and said

“dunno mate, prob invite the boys round and have a bit of a mix, then have a wank and call it a night.”

By TechnoPosted on November 10, 2021RSS Feeds