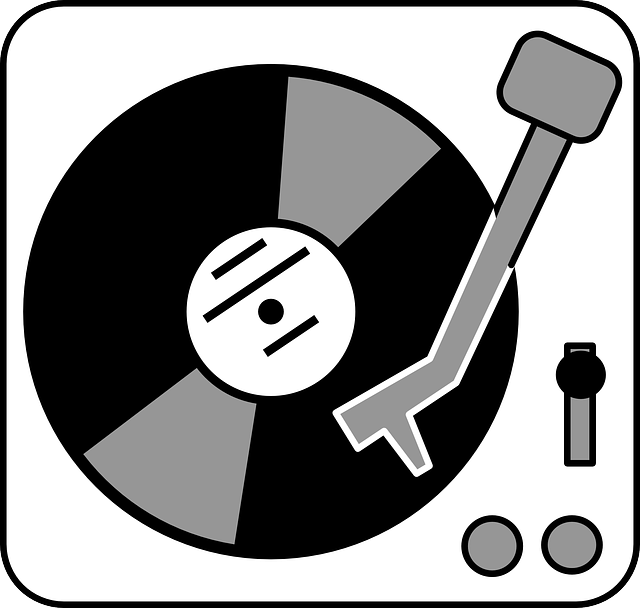 It starts at Circolo Surf Torbole with the Techno Wind Foil 130, an international event that precedes the Techno 293 World Championships, scheduled from 23 to 30 October. At Fraglia Vela Riva the 29er Europeans from 23 to 27 October, while at Circolo Vela Torbole the Halloween Cup of the Optimist Class will close a month full of sailing events.

There is great excitement in Garda Trentino for the end of the sailing season at the highest level and, just as important, a grand finale dedicated exclusively to the very young.

Around 300 surfers, accompanied by their families and coaches, will be present for the Techno 293 World Championship, an event that has been postponed for a year, but from next week will have 22 nations competing in Torbole.

Circolo Surf Torbole, which in 2016 organised an unforgettable world championship with a record 500 participants, is ready – in collaboration with the International Techno 293 class and the IWA, the International Windsurfing Association, to offer – as always – the best of welcome and organisation for these boys and girls, who represent the future of windsurfing.

The programme includes the opening ceremony preceded by the team parade in the centre of Torbole on Saturday afternoon 23 October, practice race on Sunday 24, with the official start of racing on Monday 25 October.

Circolo Surf Torbole will be fielding 10 athletes in the under 13, under 15 and under 17 categories with coach Dario Pasta looking to get the best out of his youngsters, while in two days’ time another five athletes from the club chaired by Armando Bronzetti will be competing in Marseille at the European Senior and under 21 Championships in the new iQFoil Olympic class, with Nicolò and Sofia Renna being called up for the Italian Sailing Federation’s national team and Jacopo Renna, Manolo Modena and Jacopo Gavioli joining the continental trip.

On Friday 22nd October the Techno Wind Foil 130 International event will come to an end. This event has seen the participation of some young athletes who are approaching foil sailing, thanks to the boards made available to the “new flying surfers” by Tahe. After two days of racing, the German Hannes Roeger is in the lead, while the club continues to receive athletes who have been training for the world championship for a few days now, thanks to a strong southerly wind blowing over Garda Trentino.

See all the details here…

By TechnoPosted on November 9, 2021RSS Feeds