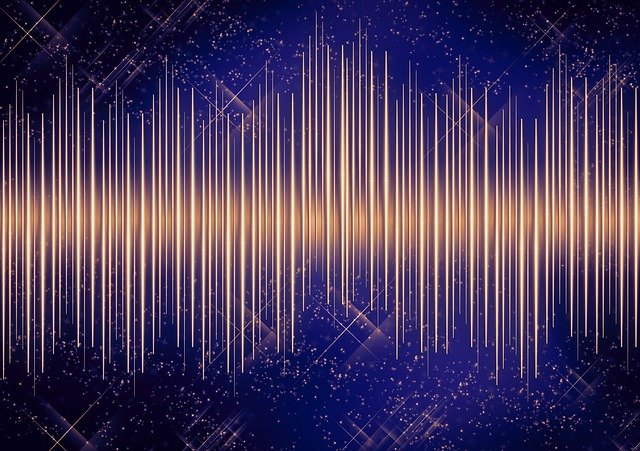 Back in March of this year, Brisbane-born DJ and producer Claire Morgan finally returned to her hometown. The previous 12 months had been, to put it mildly, unusual.

Based in Berlin since 2012, Morgan was looking forward to a busy 2020 on the international techno circuit, including her return to the booth at Berlin’s hallowed Berghain. When COVID-19 cleared her touring calendar overnight, Morgan flew home to Queensland and retreated to the hinterland calm of Maleny on the Sunshine Coast, distant in every way from the dark, pounding rooms where she makes her living.

Morgan’s gig drought lasted until February 2021, when she made a nervy return to club life for Melbourne crew Charades. Then it was on to Brisbane, the city where she grew up, discovered dance music and started DJing.

Her first gig back home was for buzzy Brisbane crew Pray Tell, whose aptly-named ‘re-entry’ event transformed the open-air Fortitude Valley venue Brightside Outdoors into a welcoming dance space. From the artwork to the decor to the carefully curated lineup of local artists, the event rivalled anything on Morgan’s Northern Hemisphere calendar.

Pray Tell’s ‘re-entry’ at The Brightside.

A few weekends later, Morgan returned to Brisbane from Maleny to play Concrete Jungle, a day-into-night party held under the Inner City Bypass motorway. Put together by a trio of young promoters called kindacool, the event peaked with Morgan banging it out under the concrete for a locked-in dancefloor. With two killer parties ringing in her ears, the homecoming DJ marvelled on her socials: “Bris is killing it & I am proud as hell.”

When I connect with Morgan six months later in her Berlin apartment, she’s still beaming about Brisbane. “My mind was blown,” she says over Zoom. “I had no idea until I got back to Australia at the start of the pandemic.”

Morgan’s discovery that times had changed at home began with three separate messages from friends suggesting she meet Gurpaal Bains, the man behind Little Street Studios in the Valley. “It turns out he built the dream studio that has every synth you can think of,” she swoons. Morgan soon discovered the studio was a meeting place for other creative people, from experimental techno producers to DJ/promoters throwing parties on their own terms.

Brisbane City, built on land known to the Turrbal people as Meanjin, is currently flush with potential. With the pandemic keeping locals local, clued-in promoters are turning to the world-class talent on their doorstep. From parties to radio to spaces for collaboration, Brisbane has the support structure that’s vital for a sustainable club culture.

To Morgan, this groundswell of creativity is nothing new, but instead a return to the feel of the scene that shaped her. “The vibe now feels exactly like it used to,” she says. “It’s like Brisbane has come unstuck.”

The ‘90s in Brisbane were a raver’s delight. Touchstones like Adventjah, Adrenalin, System 6, NASA and Infinity …….