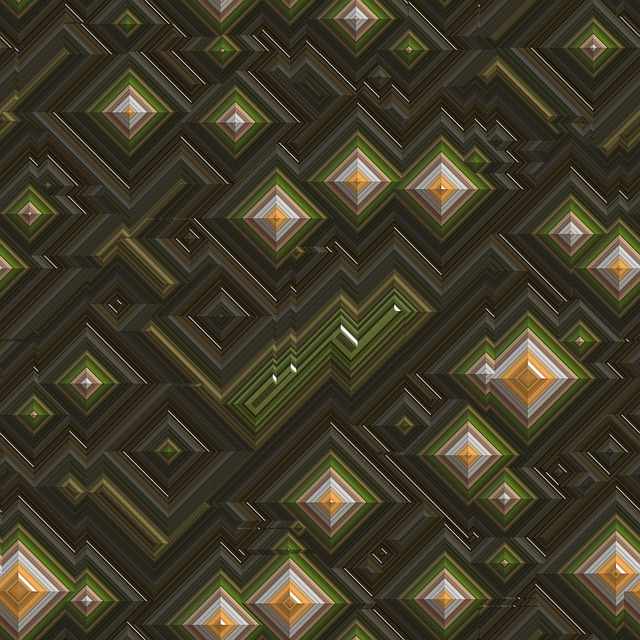 Following its first-ever drive-in techno music festival La Fréquence earlier this year, La Ronde is doubling down on its techno music programming with 18+ parties on Fridays (September 10, 17, and 24).

From 6 p.m. to 11 p.m., ticketholders ($10 for season passes and $20 for those who don’t have one), will have access to rides and music playing—whether or not people can wave glow sticks around while they’re travelling at high speeds on rides like the Goliath or Vampire? We don’t know, but the music is being played throughout the park on the speakers.

The full list of rides open for the ‘party’ are as follows:

The event seems to be an extension of the mini festival La Fréquence that saw seven Montreal-based DJs, VJs and hip-hop artists take the stage on Île Sainte-Hélène; it looks like the event is happening just in time too, as their previously promised end-of-summer fireworks show has been cancelled.

Posts on social media showing how people felt about the experience have been scant, but those that have posted have expressed that it’s absolutely perfect for them.

Full details on how to get tickets, how to get to La Ronde amusement park, and more can be found on La Ronde’s website event page for Techno Evenings.

By TechnoPosted on November 6, 2021RSS Feeds