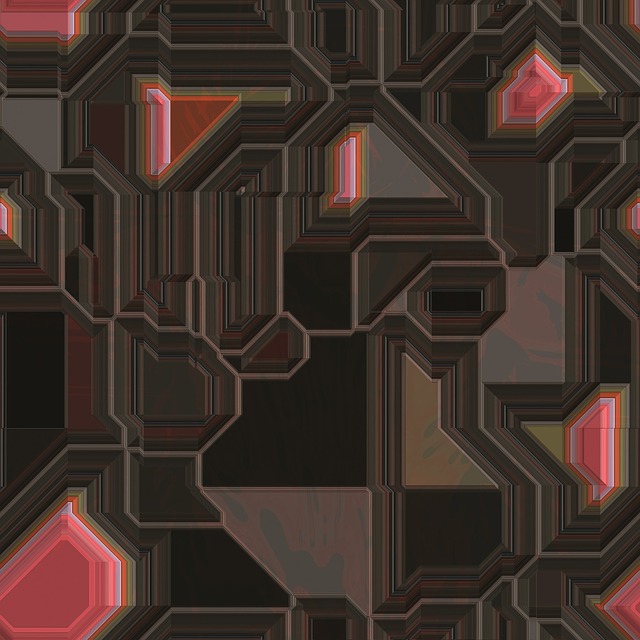 June’s chart may be loaded with hard and hypnotic techno but it’s led off by two equally epic doses of the genre including the ridiculously good Maceo Plex remix of the one and only, “Insomnia” by Faithless.

Once a mid ’90s, stadium-sized anthem, Faithless’s “Insomnia” gets revived for 2021 by Maceo Plex who’s injected a whole ton of dark synth magic. The original, anthemic breakdown as well as the biblical, spoken word are left in place but Maceo’s deep, dark electro touch is the star of the show this time around.

Shiffer’s Black Ballad EP this past April was rather superb on many different levels so it’s no surprise that the label-bosses decided to take one of the tunes and give it their own special treatment.

On CRISIS OF MAN’s 7th release, you’ll find this spectacular production debut by a producer calling herself, Emptyshell. The tune is titled “The Same Dream” and its sports a classic, rave synth with raw, distorted fills on top a rocking kick drum. Turn it up and rock out or even flip it over and check out Selective Response’s industrial translation.

Rudosa’s Moments In Time imprint showcased the sixth ever release by Chlär this past month and it features this …….

By TechnoPosted on November 6, 2021RSS Feeds