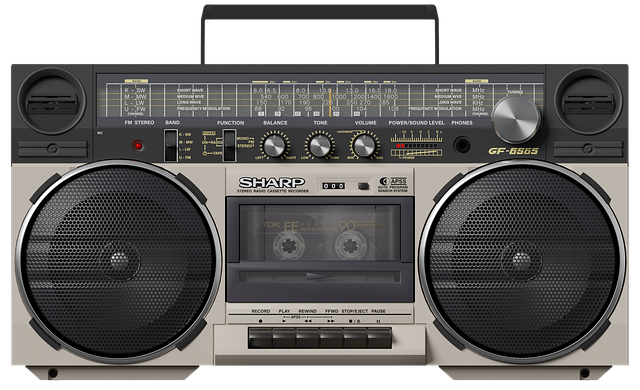 The arrival of house music redefined the culture of clubbing in Naples, but also of the communities formed by music. By 1991 the clubbing scene in its various forms was buzzing, although interest was principally centred on the new house music clubs. Despite the initial influence of British progressive house, the city synchronised with the sounds that had been more successful in Italy and could be found more easily in DJs’ record-stores. They mostly consisted of American house on labels like Strictly Rhythm or Nervous.

The towns of Rimini and Riccione, with venues like Cocoricò, Club dei 99, Vae Victis, Ethos Mama Club, became hotspots on the map of Italian clubbing. In Naples, Angels of Love were moving in the same direction, promoting DJ Claudio Coccoluto, as well as big names of American house music, such as David Morales and Todd Terry.

In mid-1992, post-punk anarchist Ivan Maria Vele and Susy Luciano, a regular clubber in Riccione, formed a non-aligned group that aimed to differentiate itself from the Angels of Love. Ivan & Susy, along with their resident DJs — Danylo (me, author of this text) and JG Bros (the Generale brothers, Massimo and Paolo) — launched their first night at the My Way club, titled Deep Inside The City. This was the same club to which the Funk Machine team brought house music a few years earlier.

Within a few months, My Way hosted Italian DJs like Ralf, Leo Mas, Luca Colombo, Flavio Vecchi, and Gabry Fasano. This would culminate with a one-off party, which saw the US DJ Frankie Knuckles, together with Morales, for the first time in Naples.

The situation would acquire shape with the opening of a new club called Hipe, just outside the city in Caserta. Hipe, which had a capacity of at least 1 000 people, was the first venue in the history of the metropolitan area of Naples devoted mainly to house. It was a typical postmodern style discotheque: a glittering dancehall with many mirrors and a sound system with a crunchy wooden sound. The large ballroom was circular, with a big pillar in the centre.

Hipe attracted crowds from all social and cultural backgrounds, and the dance floor was a true contact zone between diversities. Hipe’s story changed at the end of 1992, when it moved to a much larger space in the city of Caserta. This was the period in which house music exploded as a phenomenon, dominating local clubbing. The new Hipe club was a concrete warehouse, with more than 1 500 people on its dance floor every Saturday. Naples was now recognised as a crucial destination for many Italian and international DJs.

After the time at My Way, Ivan & Susy were involved in running the new Hipe club, where I also became resident DJ. We went to see the new place during the construction process; it was a giant underground space: a large deposit of concrete with two very wide naves. Before becoming a club, it had been a food storage warehouse. It did not have any decoration: just grey concrete, a large counter with the bar, and a kind of stage for the DJ booth. This new venue could hold almost 2 000 people, and it was always packed.

Together with the JG Bros, I played every Saturday, sometimes at the opening, sometimes at the closing. What I liked most about this situation was the power to wipe out the social and ideological conflict between people through empathy and the aggregating energy of the sound. The DJs were important, but …….

By TechnoPosted on November 1, 2021RSS Feeds